I came across this post from BookBub that identifies twelve writing mistakes that even old hands and best-sellers make.

Reading it was like being at my monthly writers group meeting. So, yeah, everyone makes these mistakes. I have, my colleagues have, and now I’m told that so do the best of us. 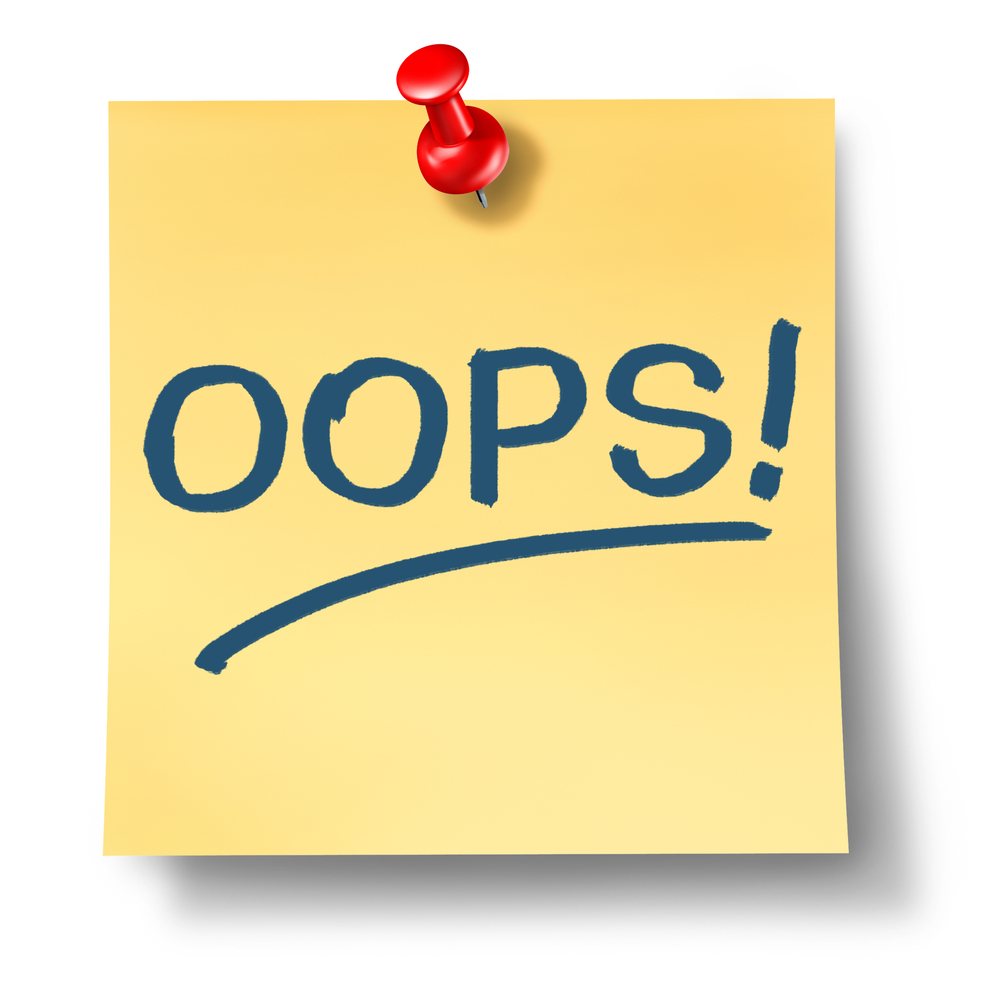 It’s written by Ricardo Fayet, co-founder of Reedsy, which sells editing, design and marketing services to authors. Here’s the start:

Have you ever bought a New York Times bestseller and found a typo or a glaring mistake? It’s happened to most of us. Writing mistakes can detract from the overall impression of quality readers expect of a published book. This can lead to negative reviews and low ratings, which can have an undesirable impact on sales.

The occasional error is practically inevitable in a finished manuscript, but striving for perfection is still a worthy aim. Understanding the most common mistakes can help authors approach their work and editing process with more clarity — and keep them from stumbling on common pitfalls.

At Reedsy, we work with experienced developmental editors, copy editors, and proofreaders. I asked them a simple question: “What’s the most common writing mistake you see even bestselling authors making?” You’ll find their answers below, from big-picture mistakes down to the nitty-gritty of grammar and punctuation.

And while you’re at it, get a copy of my new novel, The Mark of the Spider, which is available from Amazon.

Buy the print copy and get the email copy free!

Still not convinced? Here’s what some readers say about it.

I figure, first you hit up the family and friends. After you have milked them for all they’re worth, go hunting for tame readers.

One place I’ve heard about is KBoards.com, an independent Kindle community with 97,000 members and 22,000 views per day. Coming from a large Catholic family, I have almost that many cousins, but I think they’re tapped out.

So I bought a spot on KBoard.com’s book discovery day blog post.

I need just three of those 22,000 viewers to order the book, and I break even. (Let’s hope they’re not watching the Olympics.)

Like Loading...
Everybody — okay, maybe nobody — understands that movies are not shot in the order we see them on the screen. Otherwise, why would we need editors, right?
Actually, movie directors shoot location by location with no respect for the chronology of the on-screen story. The end of the movie might be shot first, depending on where the scene occurs, which actors and actresses are available at the time, etc.
Given that, how does the movie maker ensure that the actors are wearing the same clothes and jewelry, the window in the set is open, etc., from day to day and week to week?
That’s the job of the film notetaker, the universal memory, the script supervisor. Formerly this person was known as the continuity girl because young women tended to hold this position.
This person is always on set, always taking notes on what everyone is seeing, saying and doing. Where is the actor looking? Which hand does the actress use to slap his face?
You’ve seen the continuity screw-ups. For instance, in the Arnold Schwarzenegger movie, The Commando, Arnie totally smashes up a yellow Porsche. A few scenes later, he drives it away. That’s a continuity flub, and you want to avoid them.
What do movies have to do with writing fiction? And especially non-fiction?

You need a continuity file, too.
What is the protagonist’s dog’s name? How did he get it? (You think you’re going to remember it three months, six months, a year into writing? Huh-uh. Nope. Not going to happen.)
As your characters change, you have to keep track of them. How can the hero pull the trigger in the climax … when the villain cut off his trigger finger during their first encounter? (That’s a little drastic, but it illustrates the point. [Just another terrible pun.])
Ditto for favorite restaurant, wine, sandwich, beer, car, computer game, etc.
Continuity is especially critical for books in a series, obviously.
So, the lesson here is: You gotta be your own continuity girl, because no one else can be.
In short, after you have taken notes and drawn up your outline, keep adding to your notes. You’ll thank yourself later.